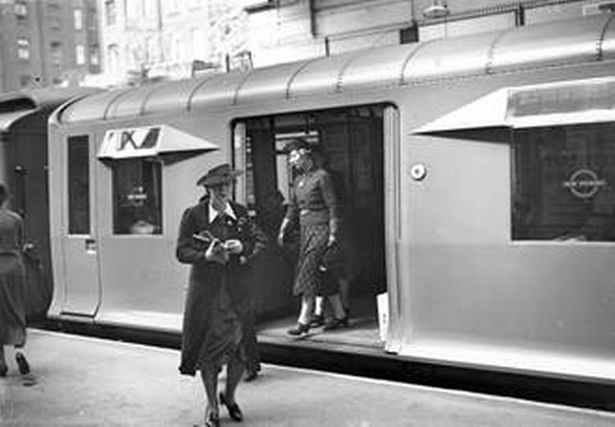 Most Londoners like to think they know the London Underground well.

We feel a huge sense of pride when we can list all the stops on the Victoria Line, or we know how to get to a destination we’ve never been to before without checking the Tube map.

But even if you’re a pro at fielding questions from lost tourists on the underground, you probably don’t know the names these major stations went by in the past.

Some of the most famous stops on the Tube had completely different and fascinating names when they first opened which have changed over time.

Here are 13 London Underground stations that used to have totally different names.

Bank was not always called Bank, believe it or not.

Despite being home to the Bank of England, the stop was actually called City when it first opened – given it served the City of London. Suppose Bank is marginally less confusing though.

Euston Square was called Gower Street in 1863 when it first opened.

It was renamed Euston Square in 1909.

Acton Town was called Mill Hill Park when it opened in 1879.

Fulham Broadway on the District Line was initially called Walham Green, changing its name in 1952.

Monument was called Eastcheap for just three weeks when it opened in 1884.

It was then changed to The Monument.

The ‘the’ was eventually dropped.

Surrey Quays was called Deptford Road when it opened, changing to Surrey Docks in 1911 and finally Surrey Quays in 1989.

Marylebone was called Great Central when it first opened in 1907, changing its name just 10 years later.

Charing Cross station used to simply be called Trafalgar Square – for obvious reasons – before changing its name in 1906.

Lambeth North doesn’t have the catchiest name of all the Tube stations – and it seems people couldn’t make their mind up on what to call it.

At first it was called Kennington Road, then Westminster Bridge Road before becoming Lambeth North.

Interestingly, St Paul’s was called the Post Office when it first opened in 1900.

Arsenal was called Gillespie Road when it first opened, prior to the football team moving from Woolwich.

Barbican used to be called Aldersgate Street before the famous estate and arts centre were built.

The Surrey, Kent and Essex towns that have all been lost to London

London could be moved into Tier 2 restrictions before the weekend

All it takes is a quick call My London – Local News …