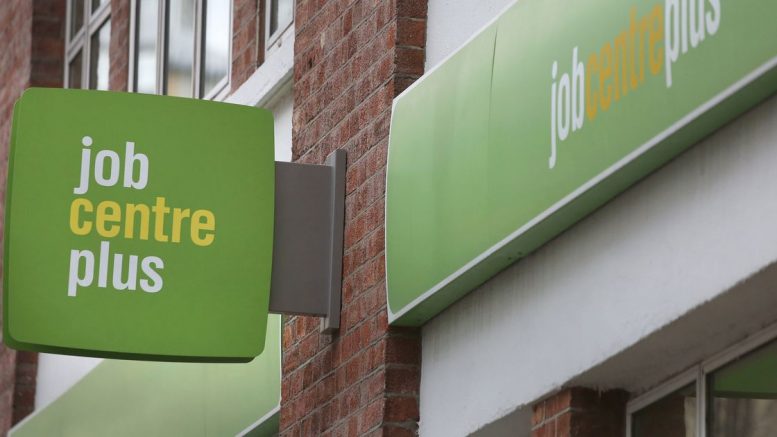 Benefit claimants could be eligible for a £13,000 payout from the government after they were forced to reassess thousands of cases due to a court ruling.

The Supreme Court ruled that the Department of Work and Pensions got the law wrong in their assessments of how much payment claimants would receive.

However, the department, which oversees benefits, has yet to outline how it will identify and contact claimants, the Daily Record reports.

The social security probe focuses on assessments that decide the amount of PIP (Personal Independence Payment) a person will receive.

The court ruling had been made in July 2019 following a challenge by a PIP claimant – a 47-year-old man known only as MM – about the way the points scoring system works in assessments.

Independent advice website Benefits and Work said: “The DWP has announced that it is beginning a review of PIP claimants to identify those who are owed up to £13,000, because it got the law wrong. However, not everyone who is eligible for additional payments will be contacted by the DWP.

“A recent Supreme Court judgement in connection with the ‘engaging with other people face to face’ activity could mean potentially thousands more people are eligible for the daily living component of PIP or should be getting it at a higher rate.

“Some claimants will have missed out on awards of the standard daily living component since April 2016 and will be entitled to around £13,000 in back payments of PIP.”

“Others who claimed more recently, or who should have got the enhanced rate but only received the standard rate, will be entitled to smaller but still substantial sums.”

For more news from your area, use our handy widget below:

The site added: “PIP is not an easy benefit to claim successfully. So far, according to the DWP’s own statistics, just 44 per cent of new claims for Personal Independence Payment have been successful where the claimant is not terminally ill.”

The court found that some people who were awarded two points should have got four points because they were helped by an experienced professional, friend or relative and this counted as social support rather than prompting.

And some people who were given zero points because social support did not happen immediately before or during social engagement should have received four points because it was deemed to still be relevant if provided weeks before or even after the event.

The court case was backed by mental health charity Mind.

Sophie Corlett, Mind’s director of external relations, said at the time it was “a landmark moment in the ongoing battle to make sure disabled people are supported through our benefits system to live well.”

She continued: “Far too many are struggling to claim benefits they need because of draconian assessments, which often fail to take fully into account the impact a mental health problem can have. Living with a mental health problem can be extremely isolating but with the right support people can maintain important social connections that in turn can improve their wellbeing.

“Mind hopes, that, with this ruling, thousands more will be able to benefit from much needed help, which could go towards paying for a support worker, or for other help to see trusted family and friends or form and build social ties at support groups.”

It’s believed the DWP will be looking at decisions made between April 6, 2016, when the ruling starts to apply, and September 17, 2020, the date the DWP started following the court’s decision.

So any DWP decisions on PIP that were made between those dates could be erroneous and will be looked at again.

But the review won’t include decisions made by a tribunal because the DWP does not have power to change those.

Benefits advisors say people can wait to see if the DWP gets in touch, or you could pro-actively contact the department to check what points you were awarded and find out if the ruling might apply to you.

Is there a story in your corner of the city you think MyLondon should be covering? Please get in touch at charlie.jones@reachplc.com

Londoner proposes Tube change that would revolutionise the network

They ‘fall’ back in autumn My London – Local News …

The team members are now self-isolating My London – Local News …