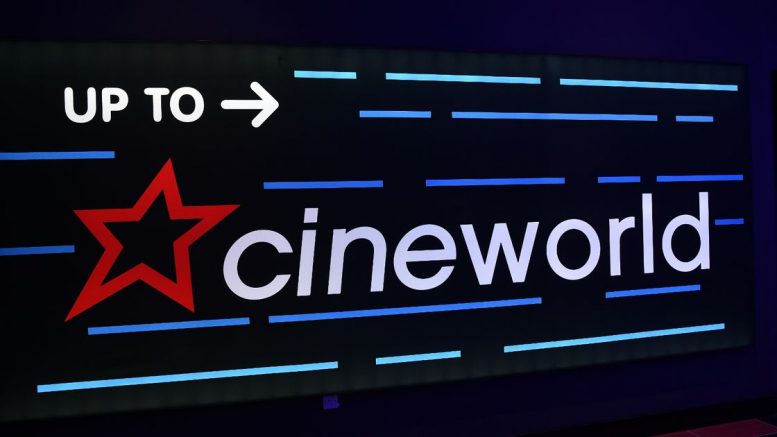 Cineworld shares have plummeted after reports the cinema chain is preparing to file for bankruptcy “within weeks”.

Shares dived by two-thirds within minutes of reports by the Wall Street Journal that the world’s second-biggest cinema business has hired lawyers from Kirkland & Ellis and consultants from AlixPartners to advise the bankruptcy process.

Cineworld has so far declined to comment, according to the PA Media news agency.

It comes just days after the company warned audience numbers had been weaker than expected, and were predicted to stay low until November, due to “limited” film releases.

The group, which also owns the Picturehouse chain in the UK and Regal Cinemas in the US, said on Tuesday (August 16) it was assessing options to shore up its finances as a result.

The business, which was saddled with £4bn of debt at the end of the last financial year, is in talks with stakeholders over potential funding or considering restructuring its balance sheet.

Cineworld said earlier this week: “The group’s business operations are expected to remain unaffected by these efforts and Cineworld expects to continue to meet its ongoing business counterparty obligations. Cineworld continues to welcome guests to its cinemas across its global markets as normal, without disruption.”

It comes after the business posted a narrowed loss of £429m in 2021, compared to a £2.2bn loss in 2020, as revenues were boosted by higher admissions. following the re-opening of theatres after Covid-19 lockdowns.

Cineworld has around 130 UK venues in locations such as London, Glasgow, Middlesbrough, Bolton, St Helens, Newcastle, Bristol, Newport, Birmingham, Hull and Plymouth, where it only opened in the city centre’s £53m Barcode development in late 2019.

Like this story? Why not sign up to get the latest South West business news straight to your inbox.