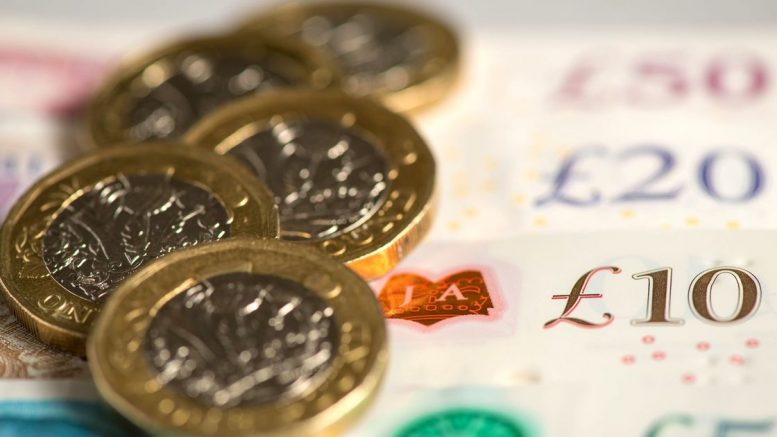 Fewer than half of Britain’s leading businesses cut executive pay in response to the economic impact of Covid-19, new research suggests.

The High Pay Centre said its study indicated that firms which did cut executive pay had more female directors on their boards and a higher proportion of share ownership by institutional investors.

The think tank’s study among 216 non-financial companies found that 104 took at least one measure to cut executive pay.

A total of 78 of these firms cut base salaries or cancelled pay rises while 29 reduced or cancelled bonus payments.

Many firms announced that cutting executive pay during the pandemic was a key way to demonstrate solidarity with lower-earning workers, as well as controlling costs, said the report.

“The research suggests that this could be more commonplace at companies with diverse perspectives and life experiences in the boardroom, and with a higher degree of institutional ownership.”

Like this story? Why not sign up to get the latest business news straight to your inbox.