For some people eating out is a once in a blue moon activity, for people working in London it’s a pleasure that is entertained at least once a week and restaurants in WC1 are a regular haunt for many. It’s not always a lifestyle choice, just by the time most workers in the city get back to the sticks, it’s time for bed, so a lot go for drinks after work and the odd enticing meal and invite their better halves up to London and restaurants in WC1 for the event.

The Maida Vale, Notting Hill and Westbourne Park area is one of the most popular places to eat and drink in London, and are all within shouting distance of one another. What you get here is pretty much replicated throughout West London.

Aside from some of the usual suspects such as Pizza Express and ASK, you will find a wide selection of just about every kind of cuisine and drinking establishment you can imagine; from restaurants serving African & Caribbean, British, European and Oriental food to gastropubs and older drinking holes that serve traditional pub grub.

Elsewhere, Marble Arch and Marylebone on the north east edge of Hyde Park have a higher number of establishments and an equally more extensive choice of international cuisines. And being located on the doorstep of the fashionable Bond Street area, restaurants and bars located here are some of the most popular in the capital. Heading further west, Bayswater, Ladbroke Grove and Holland Park are also noteworthy place to eat out and drink in West London, as is Chiswick – arguably the best area for the western area of the district. 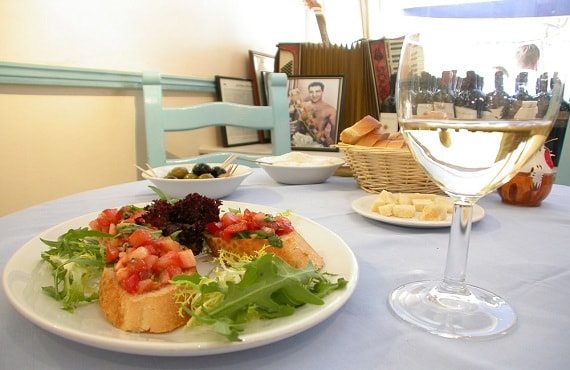 Take some time to explore the extensive options West End restaurants have to offer. This area of London has possibly the most diverse range of food, from decadent fine dining...
Read More 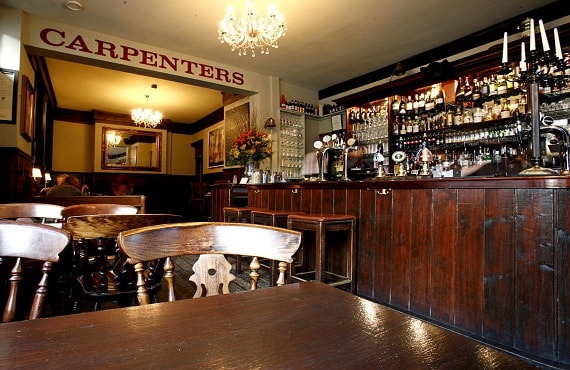 The West End is undoubtedly the busiest part of town, packed with tourists and theatre-goers as well as those who live and work there. Lots of people, lots of pubs, but the right...
Read More 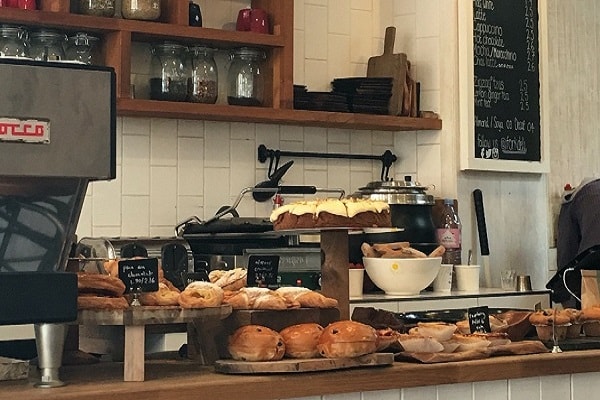 The coffee house and café revolution of the late '90s and noughties has evolved into something pretty sophisticated, with a wealth of artisan roasters and bang-on-trend independents...
Read More 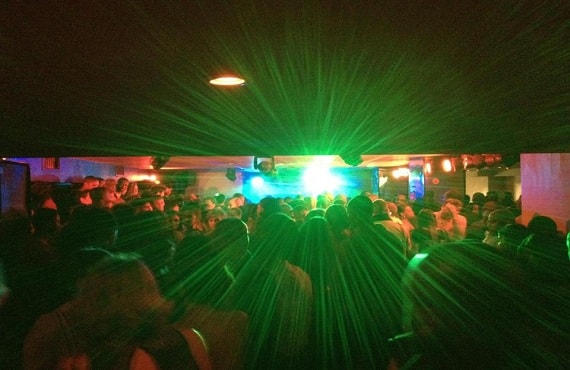 As the 24-hour tube gets going at weekends, it's time to plan proper nights out in London. The glorious capital isn't best known for its late-night drinking spots, so to help you avoid...
Read More 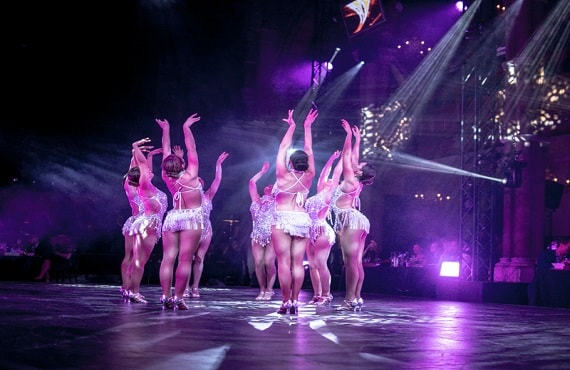