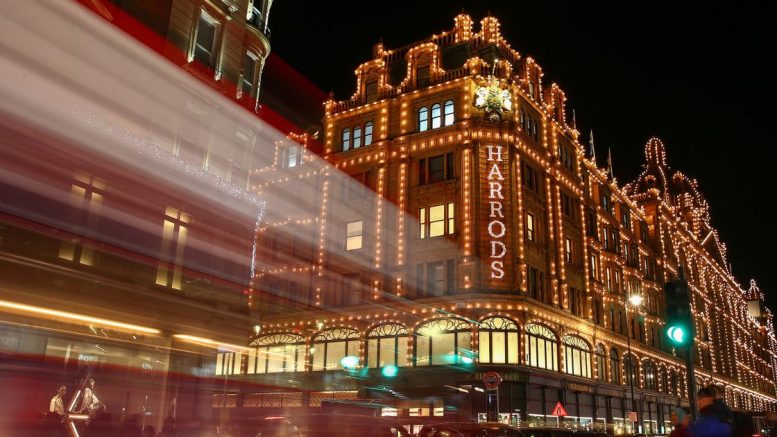 Transport group Go-Ahead is finally set to release its financial results this week, after delaying publication three times amid a rail franchise scandal.

The Newcastle headquartered rail and bus group – the North East’s third largest company by turnover – admitted last September that it had not declared £25m of funding in conjunction with the London & South Eastern Railway (LSER) contract.

The firm employs around 30,000 people running bus and rail services in the UK and abroad.

Its Govia joint-venture, in which it has a two-thirds share, was stripped of the LSER contract and it is facing a fine from the Government.

The Department for Transport (DfT) stripped Go-Ahead of the busy LSER route, which covers South East England, including London, Kent and East Sussex, in October and the company’s chief financial officer, Elodie Brian, resigned after the decision was announced.

Go-Ahead’s shares have been suspended since January after auditor Deloitte said it needed more time to finalise the financial results for the company.

Results were initially pushed back to January 3 and then to the end of the month, followed by a third delay pledging publication “before the end of February”.

Now, however, the company has told shareholders: “The Go-Ahead Group announces that it intends to publish its full year results for the year ended 3 July 2021 on February 24.

“Trading in Go-Ahead’s shares and corporate bond is currently suspended.

“On publication of its full year results for the year ended 3 July 2021, the Board intends to apply to the FCA for the restoration of the listing and trading in the Group’s shares and corporate bonds.”

The company, which had run the LSER contract as part of a joint venture with French group Keolis, has apologised for its action and said that it expects to be fined over the issue, although as there is no specific precedent for such matters the amount is unclear.

Cancelling HS2 to Euston would be ‘height of folly’, rail group says amid fears for Birmingham-Manchester leg