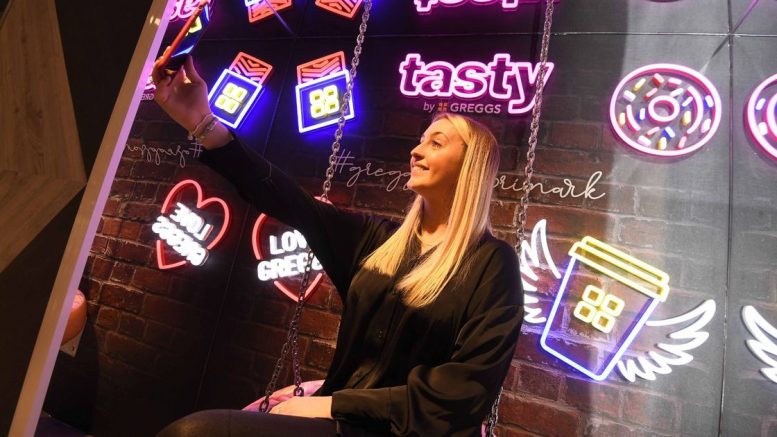 North East bakery giant Greggs is keen to collaborate further with Primark and open more cafes in its network of UK stores, the firm’s CEO says.

The collaboration has proved to be a huge success, with all 60 stores selling out of the 11-piece collection of clothes – some of which later appeared on eBay at vastly inflated prices.

Now Roger Whiteside, CEO of the Newcastle based company, says he would welcome the chance to open more Greggs cafes in more of Primark’s 180-plus UK stores, as the company is keen to place the brand and its produce wherever it is busy.

He admitted he never thought he’d ever see Greggs branding emblazoned on hats, sweatshirts, joggers and socks, on sale on the high street.

Mr Whiteside said: “I can’t say I ever wrote it down as a strategic priority! At the end of the day, what’s exciting for us is that we know that if you put Greggs in convenient places, which includes inside other shops, like Primark, that we can be successful. That’s why we’ve done that.

“We’re on the lookout continuously for putting Greggs shops wherever there are lots of people away from home, so we’re opening up in supermarkets, and Primark, and we’ll open up anywhere else that’s busy enough.

“It’s got off to a great start. We hope that in the months ahead as both of us look to evaluate how it’s done that it becomes something that might mean Primark let us open up in a few more.

As well as targeting high street shops, Greggs is also looking further into the future and the possibility of sending sausage rolls overseas.

Mr Whiteside added: “We’ve got the opportunity to reach much further into the market because we can go multi-channel now, which was always the plan these five years we’ve been on the transformation we’ve been undertaking.

“We’re now going to reach into all day parts of all channels and hope to double sales for the brand. Eventually we’ll begin to look internationally to see how we can take the brand abroad, so, I’m feeling very optimistic about the business.”