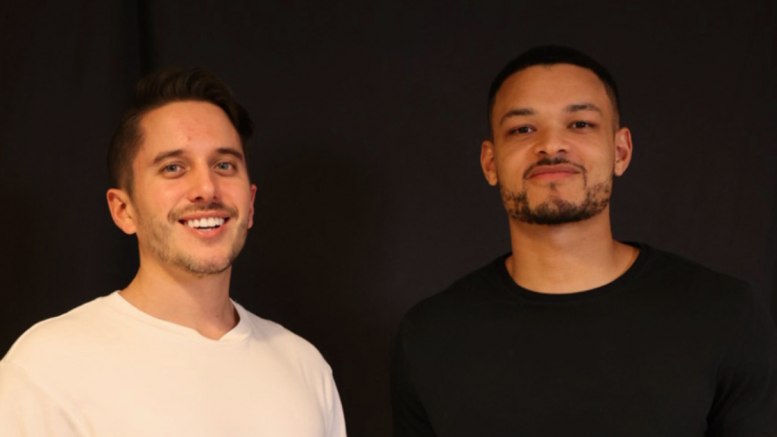 A group co-founded by Dragons’ Den star Steven Bartlett has said its revenue will be more than $10m during its first year of trading.

Flight Story was launched towards the end of 2021 by Mr Bartlett and former managing director of Social Chain, Oliver Yonchev.

The marketing consultancy has offices in Manchester and London and acquired R. Agency, a PR firm whose clients include dating apps Tinder and Hinge, for an undisclosed sum in January this year.

It also invested in Poole-based Nuevo, a creative agency focused on stopping greenwashing in the advertising and media industries, in September.

When it launched, Flight Story said it was on track to deliver an eight-figure revenue in its first year, having generated more than £6m in its first two months.

At the end of last month the group launched a “first-of-its-kind” recruitment platform while it has now announced a AI social analytics tool, Flight Deck.

Mr Bartlett said: “When I founded Social Chain, the focus was on leveraging the opportunities the adoption of social media presented to build the brands and products of the next generation.

“Now, we are experiencing another shift in the digital landscape as the next iteration of the internet materialises.

“This is why we launched Flight Story – to facilitate now the next generation of products and brands not only realise the opportunities realised by technological advancements, but position themselves at the forefront.”

Flight Story now has a team of more than 65 people and said it is “on track for a continued steep growth trajectory going into 2023″.

Mr Barlett added: “Flight Story has achieved immense growth. Reaching over $10m in revenue within the first year of trading is a number the entire team should be immensely proud of.

“Along the way, we’ve spearheaded work with brands at the forefront of digital change.

“I am excited for what the future holds for Flight Story, as we work to position brands at the forefront of what’s possible.”

Mr Yonchev said: “This year is only just the beginning of Flight Story. Emerging technologies are impacting almost every industry, meaning more and more businesses will need to capture the opportunities that an ever-changing world creates.

“We’re honoured to have supported so many industry changing companies.”