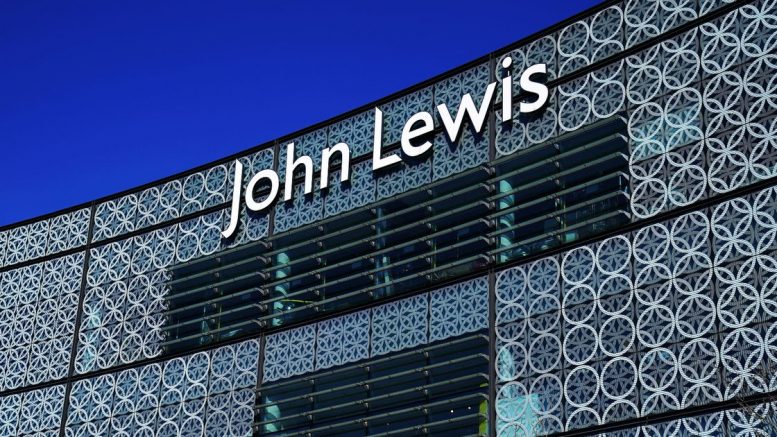 The owner of John Lewis and Waitrose is hiring more than 150 tech specialists and delivery driving staff as part of a big investment in its online shops.

The John Lewis Partnership said its recruitment drive would help grow its online stores, which together have more than 55 million visits a month.

Online sales have rocketed in the wake of the home delivery boom prompted by pandemic closures. They now make up almost 70% of John Lewis’s total sales, while Waitrose has seen its online share quadruple from 5% in 2020 to nearly 20% this year.

It comes after John Lewis last month said it was bringing back its 3% staff bonus after scrapping payouts last year for the first time since 1953. But plans to grow the business’s online team follows recent sweeping job cuts across its high street stores.

Last July, the group said it planned to axe a further 1,000 jobs after closing 16 department stores, amounting to nearly 4,000 total job cuts in just over a year.

The overhaul enabled John Lewis to slash costs by £170m, while it reported a strong pre-tax profit rise to £181m in the year to January 29. The retailer said last week it paid off a £150m bank loan before it was due to avoid unnecessary interest charges and to prepare for a possible UK recession.

The tech vacancies, which will be based at the company’s head office in London, include software, cloud platform, and data engineers to help innovate the business and grow its shopping apps.

It has also posted more 70 driver openings across the UK as the demand for home deliveries of groceries and homeware remains high.

Sandra Christie, head of engineering at the group, said: “We have an industry leading team driving the digital growth of our two iconic brands, Waitrose and John Lewis.

“It’s our partners who make the difference and we’re really excited to be making this significant investment in growing our engineering talent.”

Like this story? Why not sign up to get the latest eretail and business news straight to your inbox

Will the Platinum Jubilee bank holiday be paid time off?

Cancelling HS2 to Euston would be ‘height of folly’, rail group says amid fears for Birmingham-Manchester leg