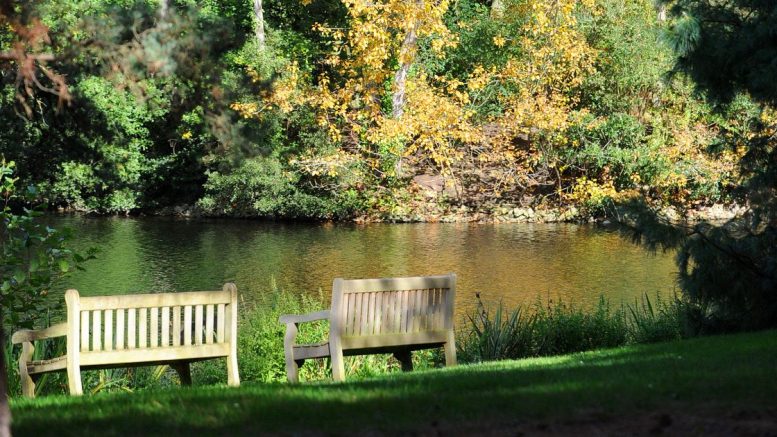 Just a week ago Londoners were facing maximum temperatures of around 13 C, having many of us reaching for the thermostat.

Other Londoners fished their winter coats out of storage to ready themselves for the upcoming frosts, despite it only being September.

But in a dramatic turn of events the mercury is set to climb again with temperatures as high as 29 C predicted over the coming days by the Met Office.

Despite a gloomy start to the month, September could shape up to be a scorcher in its own right, with a spell of 10 days where the maximum daytime temperature is predicted to be higher than 20 C.

Monday (September 14) is expected to be the hottest day of the month, with temperatures at Kew Gardens and Kew Gardens forecasted to be around 29 C by the Met Office.

The Met Office’s long range forecast from September 14 to September 23 reads: “The start of the period is likely to bring a change to the weather seen in recent weeks, with conditions expected to become more settled in the upcoming days.

“This settled weather looks set to bring temperatures to above normal for most, with the South possibly seeing warm or very warm temperature at times.

“The warm weather in the south could also harbour some thundery activity, particularly for the South West after a prolonged warm spell.

“Uncertainty lies in the duration of the settled weather, with a potential return to more changeable, unsettled weather by the end of the period.”

Below are the day by day temperatures predicted between now and Tuesday (September 15) by the Met Office.