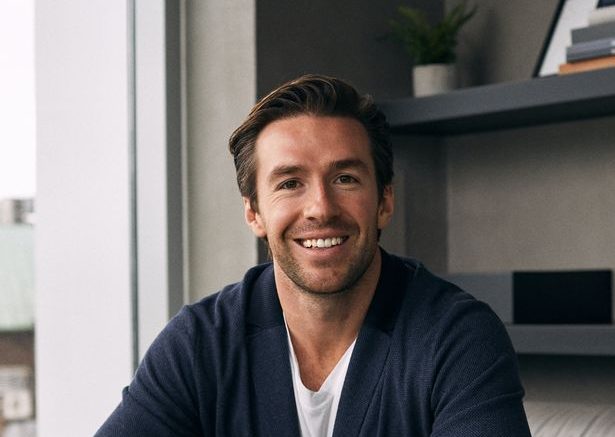 Retail empire Frasers Group has swung to a bumper profit for the past year and expects this to surge further, despite warning over the cost of living and supply chain pressures.

The owner of brands including Flannels, House of Fraser, Evans Cycles and Sports Direct hailed a strong performance despite a “significant increase” in running costs. The company, which also runs the Game stores, saw adjusted pre-tax profits jump to £344.8 million for the year to April, compared with a £39.9 million loss in the previous year.

The Derbyshire headquartered company, which was founded by serial entrepreneur and former Newcastle United owner Mike Ashley, lifted its targets for the current financial year, telling shareholders on Thursday morning that it expects to post an adjusted pre-tax profit of between £450 million and £500 million over the current financial year. Nevertheless, the retail giant warned that challenges with supply chains and the increased cost of living “could have an impact on business potential”.

READ MORE: What does Mike Ashley own? Inside the Frasers Group owner’s retail empire

Frasers also made fresh calls for the Government to overhaul “a fundamentally flawed business rates system”. It came as the group revealed that revenues jumped by 30.9% to £4.75 billion for the year, as it was boosted by the reopening of stores following pandemic restrictions.

Frasers has since started the new financial year under the leadership of new chief executive Michael Murray, after Mr Ashley stepped back into an executive director role. Mr Murray, the founder’s son-in-law, was promoted to the position after leading Frasers’ so-called “elevation strategy” as the firm has sought to grow its premium division.

The new boss said: “I am really proud of the record performance we’ve announced today. It’s clear that our elevation strategy is working and we are building incredible momentum with new store openings, digital capabilities and deeper brand partnerships across all of our divisions. We’ve got the right strategy, team and determination to keep driving our business from strength to strength.”

“Our recent acquisition of Studio Retail Limited provides expertise and synergies which will enable us to deliver flexible payment models in the future. Our post year end acquisition of the digital-first fashion brand Missguided allows us to unlock the latest trends in women’s fashion and e-commerce. To strengthen our European expansion strategy, subsequent to the year end we acquired the leading Danish sport retailer SportMaster.

“We will also continue to divest non-core assets that fall outside our vison and key focus segments, such as our post year end disposal of Bob’s Stores and Eastern Mountain Sports in America.”

Like this story? Why not sign up to get the latest business news straight to your inbox.