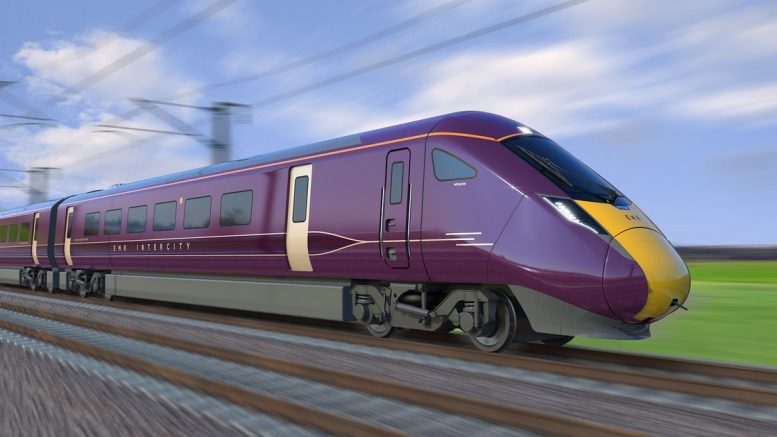 Workers at CrossCountry, East Midlands Railway and West Midlands Trains are to be balloted on strike action this summer.

The latest dispute between management and the Transport Salaried Staffs Association over pay, conditions and job security raises the threat of a summer of travel chaos.

It comes after the union announced it was already planning to ballot its members at Avanti West Coast for strikes.

Travellers are already facing disruption on the railways and London Underground later this month, because of strikes by members of the Rail, Maritime and Transport union (RMT), Aslef and Unite.

RMT strikes will affect services from June 21 to 26, London Underground will be affected by an RMT and Unite strike on June 21, while Aslef members on Hull Trains, Greater Anglia and the Croydon Tramlink will stage a series of walkouts between June 23 and July 14.

The newly announced TSSA ballots, among 570 workers, open on June 16 and close on July 7.

The union warned a Yes vote could allow for strike action to take place ahead of the Commonwealth Games in Birmingham.

TSSA is demanding a guarantee of no compulsory redundancies for 2022, no unagreed changes to terms and conditions, and a pay increase which reflects the rising cost of living.

About 132 TSSA members work in CrossCountry based at stations including Edinburgh, Newcastle, Birmingham, Manchester, Bristol, Bournemouth and Plymouth.

At West Midlands Trains, TSSA has 269 members working out of Birmingham commuter stations.

“These companies need to face the concerns of their staff and tell their paymasters in government that widespread rail disruption is on the cards.

“Rail workers are seeking basic fair treatment, not to be sacked from their jobs, a fair pay rise in the face of a cost-of-living-crisis, and no race to the bottom on terms and conditions.

“Unless these demands are met, we could be seeing a summer of discontent across our railways in the run-up to the Commonwealth Games which take place in Birmingham – the centre of many of these train operators’ services.

“We are preparing for all options, including co-ordinated strike action which would bring trains to a halt.”

Schools minister Robin Walker urged unions to “think very carefully” about how the strikes could be “interrupting children’s opportunities in life” by disrupting their journeys to sit exams.

When asked about the strikes on LBC, he said: “I’m deeply concerned.

“It’s a great and positive thing that we have exams under way and that students are reaping the rewards for their hard work over the years by being able to take part in those.

“It would be terrible if in any way this were disrupted by further industrial action.

“I understand that at least one of the days is due to be on a weekend, which is welcome from my perspective, but, fundamentally, I don’t want to see strikes interrupting children’s opportunities in life, and I think the unions need to think very carefully about this.”

Mr Walker added that unions should be “coming back to the negotiating table” with the Government instead of striking.