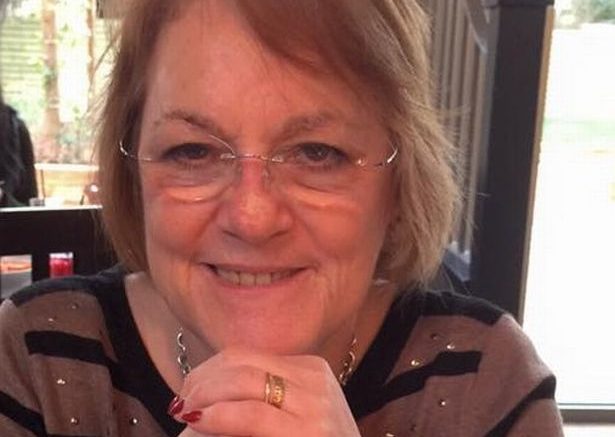 It’s been a horrific time for many in the capital recently, with five people murdered in just five days.

Our thoughts are with all the families affected by each and every one of these tragic killings, that happen far too often in our city.

From a man charged with the murder of his wife, to the “senseless” stabbing of a teen, here are the five murder investigations launched in just five days in London.

A murder investigation has been launched after an 18-year-old was fatally stabbed in Pinner.

Police were called to reports of the stabbing in Montesole Playing Fields just after 6pm on Wednesday, August 26.

He was taken to a hospital, where he died 15 days later (on Thursday, September 10).

The victim has since been named as 18-year-old Daniel Bytyci from Harrow, and on Friday (September 11) a murder investigation was launched.

Police are working to establish the motive to Daniel’s murder, but said: “there is nothing at this time to suggest it is gang related.”

They are urging members of the public to get in touch with any information.

Two men aged 22 and 24, and two teenage boys, both aged 15, were arrested on suspicion of attempted murder.

The two teenagers have already been charged with attempted murder at Willesden Youth Court, and have been remanded in custody. The two men have been bailed until a date later in September.

Anyone with information should call 101 or tweet @MetCC and quote CAD5906/26Aug. Alternatively, contact the independent charity Crimestoppers anonymously on 0800 555 111.

Man charged with the murder of his wife in Bexley

Leslie Winnister, 68, was also charged with the murder of his wife, 66-year-old Suzanne Winnister in Bexley on Friday (September 11).

Police were called at around 9.15pm on Tuesday (September 8), to a woman found collapsed at the couple’s address in Becketts Close.

Officers and the London Ambulance Service attended, but Mrs Winnister was pronounced dead at the scene.

A special post-mortem examination showed her cause of death to be severe head and neck injuries.

Her husband was arrested by police on suspicion of murder, and charged as above.

Police and London Ambulance Service were called to Holbrook Close in Enfield at around 00.40am on Sunday, September 13 to reports of a man collapsed.

The man had in fact been stabbed, and despite efforts of emergency services, he was pronounced dead at the scene.

The victim has been named as Nahid Ahmed, aged 26 and from Enfield.

His next of kin are aware.

A 43-year-old man who was arrested near to the scene has since been charged with Nahid’s murder.

The suspect appeared at Highbury Corner Magistrates’ Court on Tuesday (September 15) and has since been remanded to appear at the Central Criminal Court on September 17.

Enquiries into the circumstances remain ongoing, and anyone with information should call 101 or tweet @MetCC, quoting CAD369/13Sep. You call alternatively call Crimestoppers on 0800 555 111.

Officers were called by London Ambulance Service to Stockwell Road just before 3pm on Tuesday (September 15) after a man, aged 20, was found with stab injuries.

Despite the best efforts of paramedics, he was pronounced dead at the scene.

His next of kin has been informed.

There have been no arrests at this stage, but an investigation is underway.

Any witnesses or those with information are asked to call 101, referencing CAD 4289/15 Sept.

He was chased and attacked in Goodinge Close by two male suspects, police believe.

The suspects are then thought to have fled in the direction of York Way, before Kamal was found with his injuries on North Road.

Police were called at 8pm, and paramedics treated Kamal on the scene. Despite their best efforts, he was pronounced dead.

His next of kin have been informed.

No arrests have been made, and detectives investigating have reached out to the public for help.

DCI Andy Partridge said: “Another senseless knife attack has left a family mourning the loss of their loved one.

“I am confident there are people out there who would have seen something which could well assist with our investigation.

“I would appeal to those individuals to please come forward and help us find those responsible.”

Officers would also like to hear from anyone who has information about crime, those who carry a weapon, or those who exploit others for gain or revenge, while putting young people’s lives at risk.

Got a story? Get in touch on april.curtin@reachplc.com

‘It can be difficult’: What it’s like being a LGBT young person in London

The large, black bird was seen perching on a branch by a boating lake within the grounds of Alexandra Palace My London – Local News …