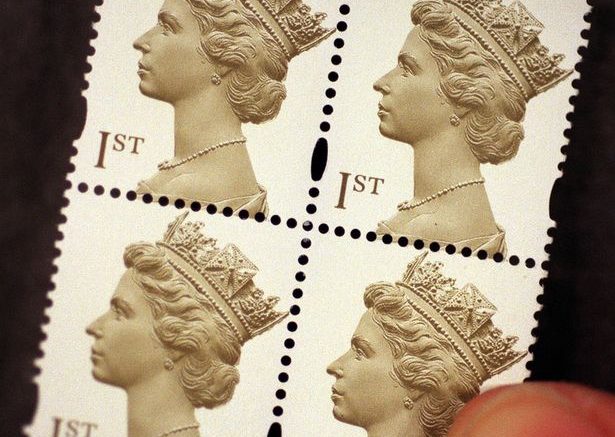 It’s a little discrepancy you may never even have noticed before but, once you spot it, it’s hard not to wonder why.

Queen Elizabeth’s iconic profile faces to the left on postage stamps, perhaps so she can read the postcards, but to the right on all coins.

While it seems like a minor difference, it’s actually down to a weird tradition going back hundreds of years, according to John Richardson from Brunel University.

Since the time of Charles II, all the way back in the early 1600s, tradition has dictated that which way the monarch faces on coins alternates each time.

This means Queen Elizabeth’s successor, whether it ends up being Charles or his son William, will be pictured on coins facing to the left instead.

So far, this unwritten rule has only been broken once for the coinage of Edward VIII.

He abdicated before he was crowned, meaning no new coins were released into general circulation, a few experimental pieces were produced in which he faces to the left like his predecessor.

John Richardson adds: “It is not clear whether this was an expression of rebellion against convention, or vanity, to show what he regarded as his better profile, containing his hair parting.”

When it came to the next king, George VI, his coin was created as if Edward VIII’s had been produced, meaning he was facing right, and from then on the tradition continued as normal.

Prepaid adhesive stamps were first issued in 1840 and have shown the monarch at the time facing left ever since, except between 1953 and 1967, when they used a three-quarters view of Queen Elizabeth instead.

This appears to have come about, suggests John Richardson, because the first stamp of Queen Victoria was based on a medal in which she faced that way, although it is possible they were also designed to match her coin.

Commemorative stamps have not always followed this rule and since 1973 many have shown her facing right while some to commemorate royal weddings have not shown her head at all.

The 5 murder investigations launched in London in just 5 days