From its commercial plazas (think Trafalgar Square, Leicester Square, and Piccadilly Circus) to its side streets and back alleys, the West End whirs with unyielding energy. Theatres, shops, pubs, clubs, landmarks, and lounges—no matter how many times you visit, you’ll never see the same neighborhood twice. Constantly evolving, crowds gather in London’s West End by morning, afternoon, and night to absorb a bit of the vibrant lifestyle in a neighborhood that never looks back. The West End is home to London's two most famous squares, Leicester Square and Trafalgar Square. Trafalgar Square's statuesque lions stoically watch over the plaza's incessant activity.

West London is served by seven out of the twelve London Underground lines and the use of the tube is largely determined by what area you live. People living and working towards the east such as Maida Vale or Kensington will typically use the tube as their preferred mode of transport. Whereas the further west you go, the tube is primarily used for people commuting into Central London rather than travelling around the local area. As a result, around two-thirds of residents commute to work by car rather than public transport. But this causes congestion, with travel-to-work times sluggish at best.

Car parking is limited to a number of Pay & Display on the roadside and a number of smaller car parks, but these can both be costly. And if you happen to live or work in Notting Hill or Kensington these area fall within the Central London Congestion Charging Zone, however, if you are a resident here you are entitled to a 90 per cent discount.

Whether you have money to burn or time to kill, there is an abundance of shops that are more than willing to take a chunk of your hard-earned cash away from you. Take the Central Line to Bond Street and this is where you will find a bevy of high-end designer boutiques. Opposite the station and close to the iconic Selfridges and Claridge's is St Christopher's Place, home to a number of stores offering a selection of men's and women's fashion stores, arts, shoes and home furnishings, with leading names such as Hampstead Bazaar and Reiss found here.

Just around the corner on South Molton Street and you will be in the heart of Mayfair, with an equally impressive collection of leading names, including Kurt Geiger, Ted Baker and Karen Millen. Also within the area is the famous antique market at Portobello Road which along with Golborne Road in Kensington, form one of the best outdoor markets in London, selling everything from fruit and bread to posters, clothes, ceramics and music. Whilst Wembley Market offers more of the same but on a grander scale, with over too stall holders based there.

Other key shopping districts include Broadway Shopping Centre and Kings Mall Shopping Centre in Hammersmith, which are home to the usual array of high street names. And moving west, Chiswick and Ealing have a substantial retail offering with a more high street feel to them. For film fans, West London boasts dozens of cinemas, from those specialising in independent films to the larger multi-screen cinemas showing all the latest Hollywood blockbusters. Odeon and Vue dominate the sector and located throughout the district. 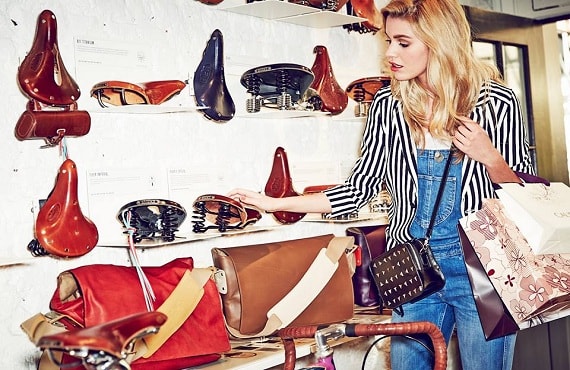 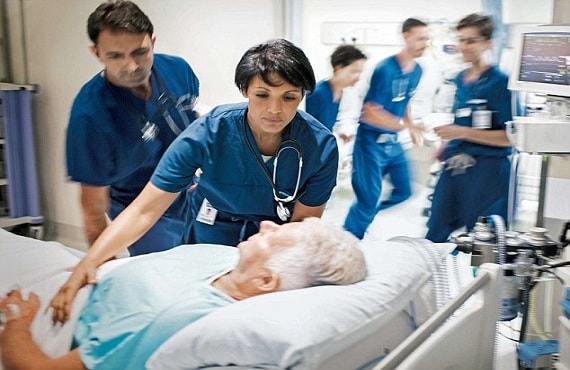 The National Health Service (NHS) is the main healthcare provider in the UK. NHS treatment is free for UK residents. Overseas nationals are not eligible for free NHS treatment except if...
Read More 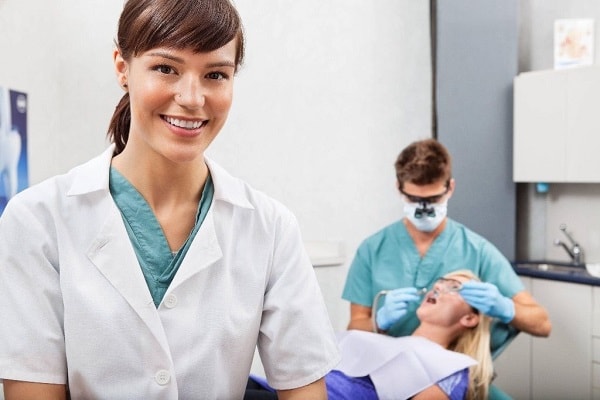 Brightening up a smile is the simplest, fastest makeover – and it’s available to everyone. Brighten up your smile from dentists an exciting new concept that makes professional oral care...
Read More